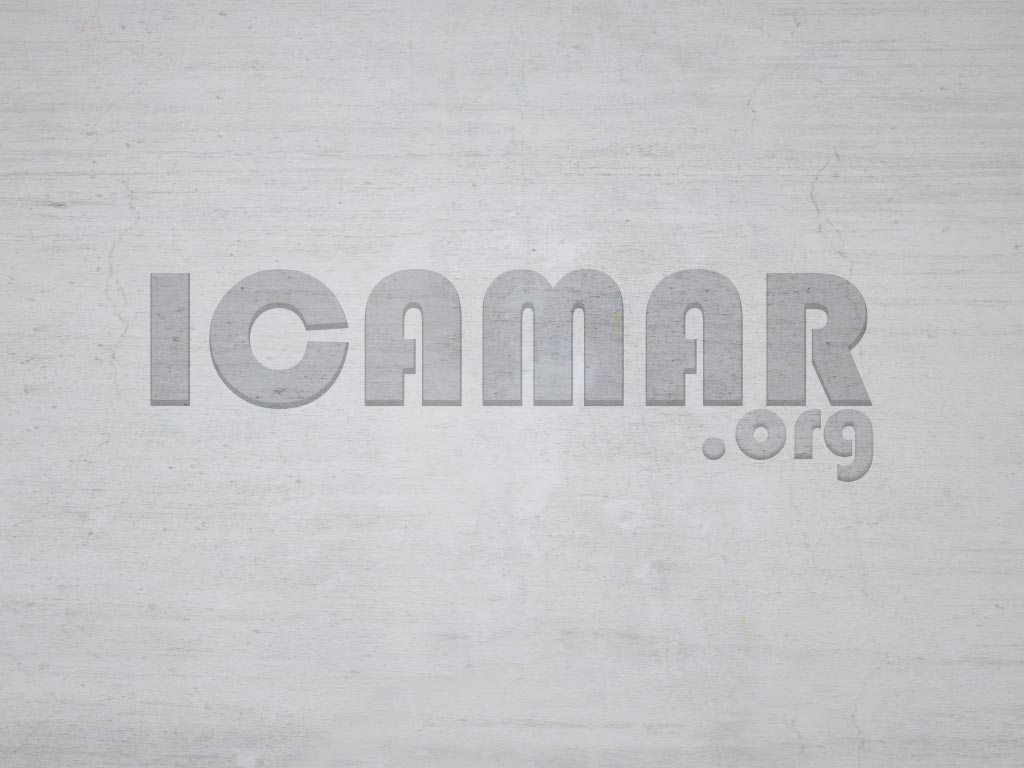 This work is in response to a request made by Prof. Youenn Lajat that the VAS (Nogier’s pulse) be validated. At the time, Prof. Lajat was the national chairperson for the teaching of acupuncture at the university level in France. In fact, he was the national president of the Coordination Committee for the inter-University diploma (D.I.U.) in acupuncture.

Posing a diagnosis on an auricular point using the VAS presents a major bias : it is a human-on-human reading involving an important subjective aspect. In clinical practice, the validity of an auricular point on a patient is observed if there exists a significant impedance variation (complex electrical resistance) between the point examined and its immediate environment.

This reading is more objective as long as one knows well the limitations of the instrument used. Establishing statistical correlations between two detection approaches (the VAS and electrical differential detection) may make it possible to validate auricular point diagnosis using Nogier’s pulse.

From a historical perspective, it is indispensable to recall the blind testing achieved using the Acus system developed by Prof. Serguei Timochevski, in November 1996. He observed (1) a concordance between detection achieved by the VAS and electrical differential detection plus (2) “a general concordance of 90% between detection by the Acus system and electrical detection.” [1, p.84-85 and 128-130]

Manual recognition of the VAS is well documented. It has been demonstrated [1, p. 35-41], [2, p.123-125]. After 20 years of practice, we have retained the most reliable auricular stimulations among those demonstrated by Paul Nogier in the course of his productive mentorship. [3] Electrical detection has been demonstrated [4] [2, p.117-121]. The detector is calibrated on Point Zero on the right ear of a right-hander (or on Point Zero on the left ear of a left-hander). For the purpose of this research, we have used European Community-standard medical devices approved in France for all general practitioners to use as needed in clinical setting. Until 2008, we used the AGISCOP®. In 2009, we have begun to use the MODULO 100®. This device presents a helpful electronic screen and scale that makes it easier to track or log in reliable readings.

The so-called phase 2 or 3 auricular points : as early as 1995, these points generally appeared to be presenting a much lower drop in impedance than the reference point [4] [5, p.29].

In 2009, a new ongoing study, allowed us to flesh out the results observed on the auricular points detected by using the Heine lamp.

Moreover, the auricular points detected by scanning simultaneously with frequencies 3.75 Hz and 8.74 Hz using what is known as “the twin-key DB” [1, p.141] [7, p.33], fall mainly into 2 groups : a strong impedance drop and a weak impedance drop. Further analyzing these points by projecting on them the colors orange 21 and blue 44 is instructional. 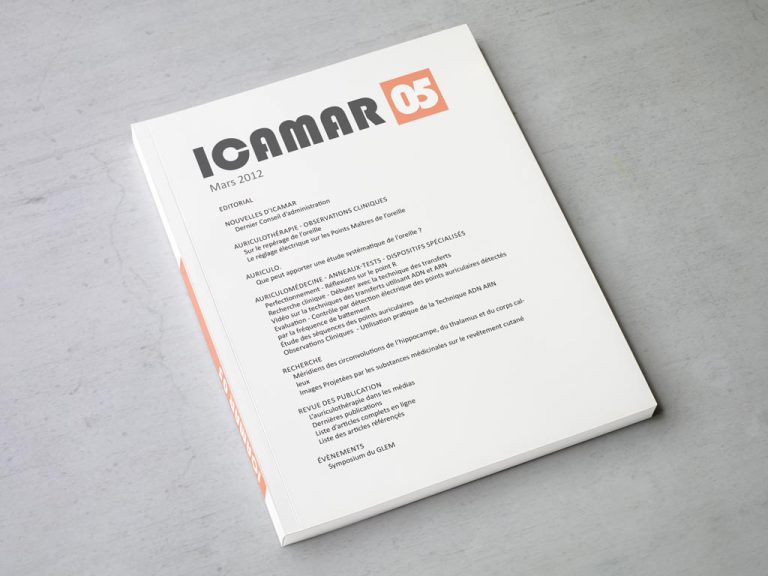 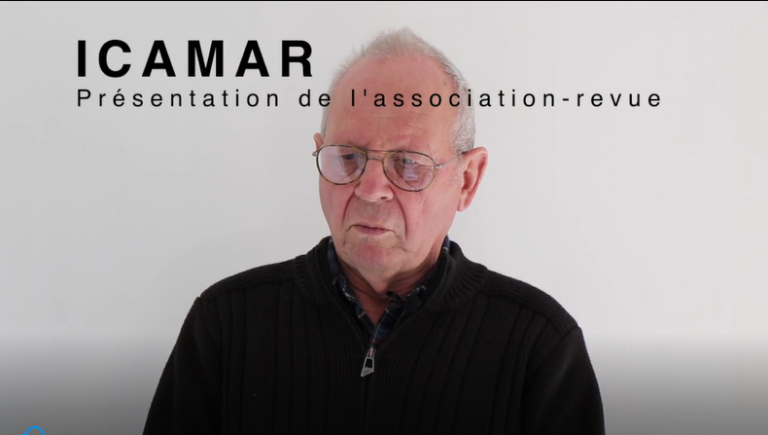 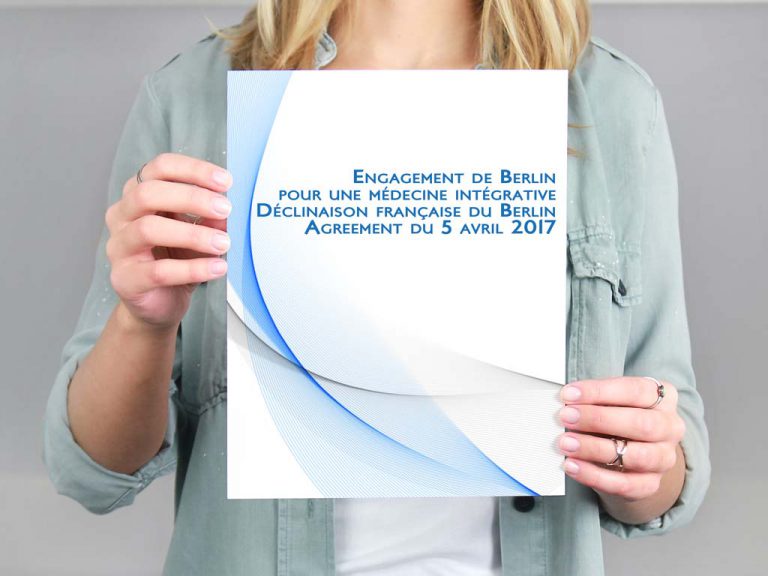 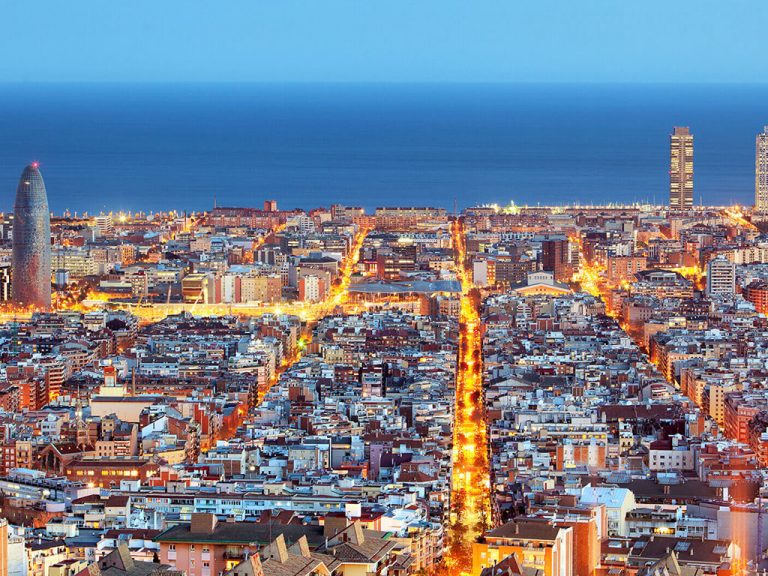